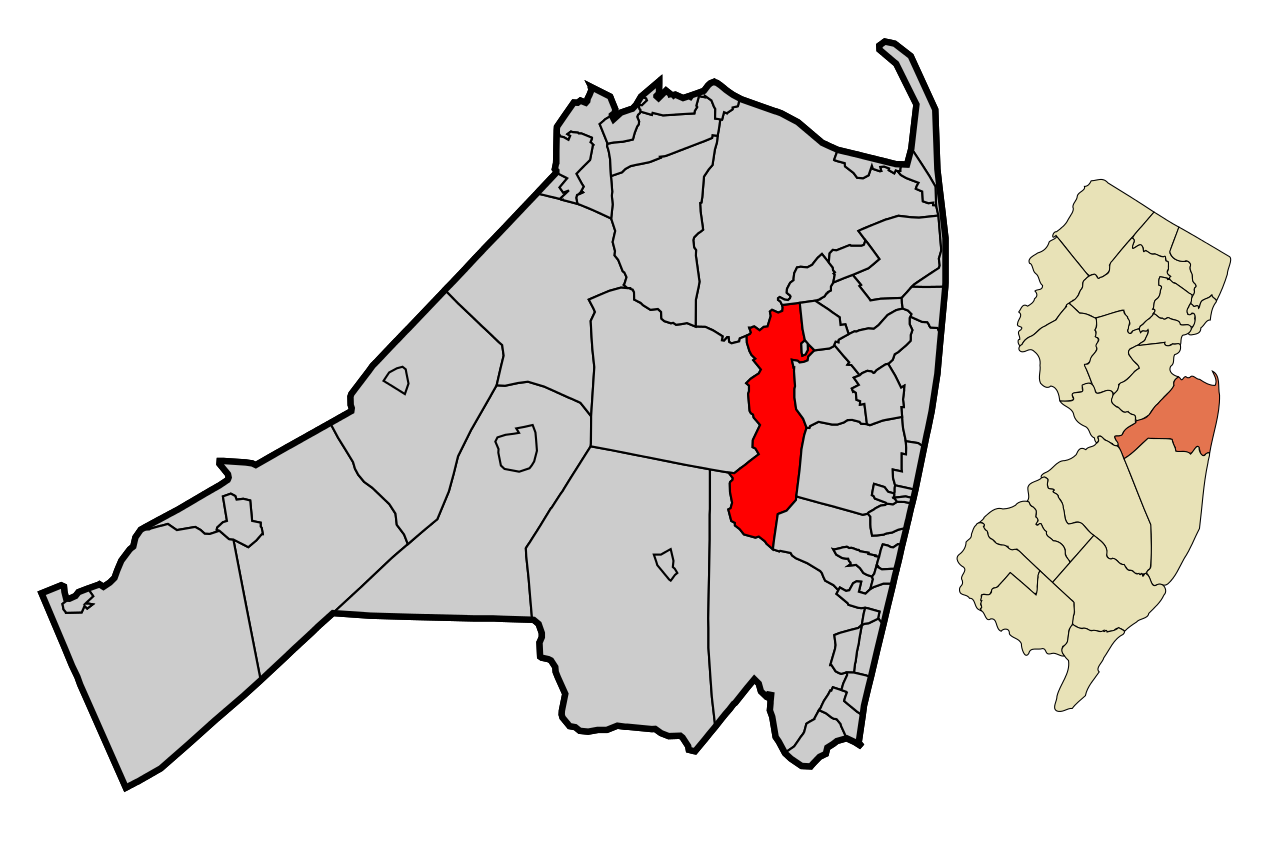 The borough was formed as New Shrewsbury by an act of the New Jersey Legislature on August 15, 1950, based on the results of a referendum held on July 18, 1950, after breaking away from Shrewsbury Township. It was renamed "Tinton Falls" in 1975, to avoid postal errors. The name came from Lewis Morris's plantation, Tinton Manor, which employed free white workers and slaves. The borough is home to the highest waterfall on New Jersey's coastal plain.

Map of the area