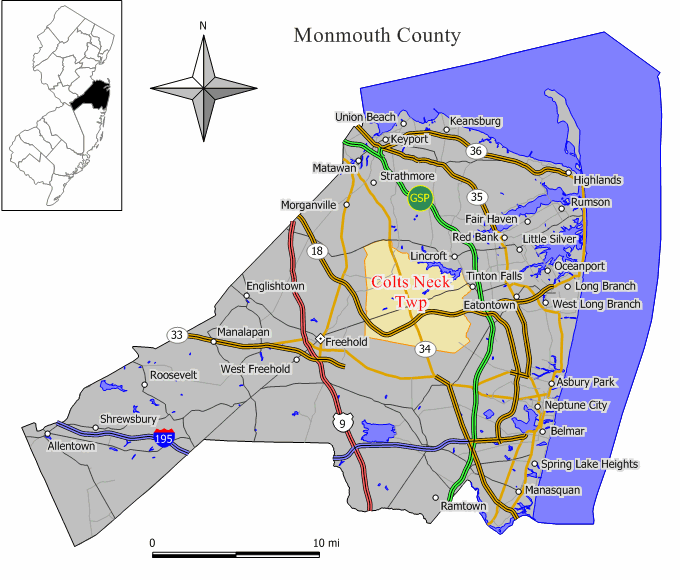 What is now Colts Neck Township was established by an act of the New Jersey Legislature as Atlantic Township on February 18, 1847, from portions of Freehold Township, Middletown Township and Shrewsbury Township. The name was changed to "Colts Neck Township" as of November 6, 1962, based on the results of a referendum held that day.

The township has been ranked as one of the state's highest-income communities. Based on data from the American Community Survey for 2013–2017, Colts Neck residents had a median household income of $167,480, ranked fifth in the state among municipalities with more than 10,000 residents, more than double the statewide median of $76,475. 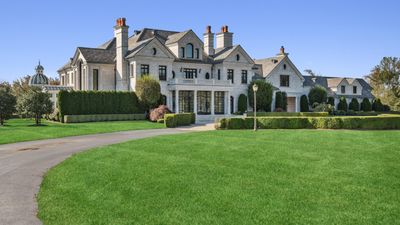